Farewell to the Lake

about the Lake Koronia or Saint Basil's (→ Google Maps)

Even now, I can hardly imagine the world where I lived as a child and grew up in, without water. Then, in Asvestochori, a village within ten kilometers from Saloniki, water flowed free from the taps, like Popova, «the fountain of the priest». It was close to the church, a short walk from my house. Had the most good water in the village, what we drank. Not far away was the source from which it gushed. There were many other sources of drinking water, not far from the last houses. One was in a ravine near a small church, Agia Paraskevi (Saint Friday), among hawthorn with red "cherries", where we set limed twigs and other bird traps in September, to catch Goldfinches, Serins and Linnets. 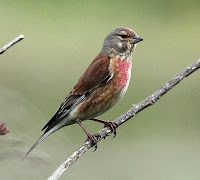 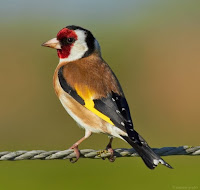 There was a large stream, then it was open, before been covered to become a new road. It crossed the village cutting it in two, the upper and lower neighborhood. Two iron bridges joined the two parts of the village. Although the stream was not completely clean, there were first class places to play οn the banks. Everywhere there were trees, shrubs and shady hiding places. We got lost in willows, sycamores, alders and elderberries, the last blooming in May. Around flew countless butterflies, large yellow and white tabby with "tails in the wings», small blue with metallic luster, and a lot of dragonflies, with yellow, red or bluish wings and bodies. They are carnivorous insects, predators and convenient for people. They snatch pesky mosquitoes in the air. We put small boats into the water to navigate, with hollow hull carved in thick peel of pine and fighted battles in small canoes, made from discarded bits of wood, in places where the stream was a bit deep. 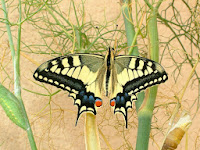 I
But the «big water» in my dreams that I could not touch, a vision aloof and unapproachable, so immensely desirable, was the lake. When I was a very small boy, I went for the first time early morning in the woods, and beyond the wood, to the distant meadows, at the Red Earth. I saw far ahead and low, for the first time, the lake that is now dying. I remember a gray-blue oval mirror. It perfectly mirrored quickly clouds, they had the color of white of the eye. Onto the mirror, I saw little  unknown distant villages, turned upside down, with church spiers also upside down, saw yellow fields, inverted trees that glowed like golden green shadows in the water, distant houses, where they were pinned by the sun.
A few years later, already eleven years boy, my first smuggled wandering away from the village, with peers as companions, brought our steps to the water's edge. Started by Kouri and descended from the Red Earth, that path sloped down to maneuver between thorny kermes oaks and Christ's thorns. Below we saw the dark tarry boats, we saw storks, grebes and black cormorants with a twisted neck. We saw brown nets, wooden fish cribs filled with silver-green and thick carps, having bloated bellies, trembling because they did not want to die. We broke sharp reeds and made spears to fathom the lake from the shore, we sat under huge branches of plane trees, white from the bird-droppings. From everywhere came fishy smells and rotten seaweed, aroma of poplar trees and of mushrooms swelled under the wet earth. Next to a meadow was a small tavern that offered customers only lake fish, a meal of fried carp. All the time you heard from within, from the gramophone, the voices of Kazantzidis and Marinella. Suddenly, two black buffalos passed making much noise, between adobe- and stone houses, dragging a wooden wagon decorated with many colors, and got lost in the fog. We were afraid, it was the first time we saw buffalos, and even dragging a dray. After that, we didn't dare to climb, as we had decided before, on the old dark castled tower, next to the shore of the lake, the one that my son would call many years later, «tower of magician Rothbart», as if here was the Swan Lake of Tchaikovsky. Later, as we saw the sun lowering towards our own mountain to the west, we realized that the trip was over. The time had come for us to walk the difficult uphill back through the thorny bushes, oaks and Christ's thorns, and then to comment on proudly scratches and blood on our bare legs. In the end, we got latecomers in our homes. It was dark now, the time had come for our parents to introduce expected penalties for reckless doing. 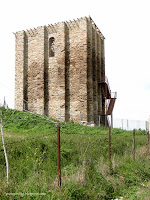 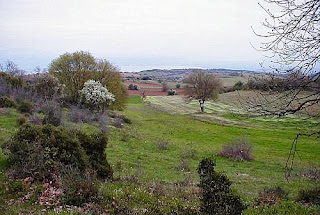 II
Now there remains not enough water to keep the lake full, as it was that time, as it was before us, and as it was long before us. Then, the sweet water of the earth was able making always the cycle path and so to water the earth sustainably. And much more. It overflowed and the water leftover formed a stream to flow into the «sister lake», Volvi. This is next to the East, located at a little lower altitude and has much deeper waters.
Now, the water element has lost the power that held its unbroken cycle before, and so it cannot make the job any more. Much of the land waters are grabbed by pumps from very deep funds, in spring, summer and autumn, in a way that empties stocks of untouched underground water reservoirs. Much of the water is completely wasted in vain purposes. Too much is used for watering the fields, it becomes wispy drops dispersed in the air and on the hot soil, forming huge artificial rains, a work of machines. Then, most of it does not get into the earth but evaporates. But even more evil is that real rains, the rains coming from clouds, like everywhere, dwindled also in the surrounding place here, as the whole system of weather and atmosphere on earth is becoming disordered, deranged and unbalanced. When the water becomes steam and invisible small drops, which go high forming clouds, it does not return to earth, in this land here, as had always returned. It goes to make rain falling in other places, far away.

Because of this large water deficit in the surrounding area, this lake has been diminished. In summers the lake is lost completely. Since years all the fish is lost. There is no carp any more, that - weird for a kid - I liked much, cooked with onion, fried or as wonderful fish soup - like chowder. No perches, crucian carps and breams. No housewife now will put the red meat of wild ducks and grebes into the wine marinade for two days, in order to get rid the fishy smell and after it to be ready for baking.
Many kinds of lake-birds have left, and insteead of them thousands of jackdaws and crows came into place, birds of dust and thirsty ground. Farmers found an opportunity: They burn more and more reeds, trying to make new fields on all the bottom of the drying lake. What is left of the water smells rotten swamp. You can see green algae like curly lettuce, floating here and there, and listen to croaking frogs around. In the lakeside villages, you can see everywhere a gray fine dust twirled in the air, like dirty flour. It comes through the tightest of crevices into the houses, covers furniture and the clothes of the people, and drows the breath.
In summer, when you're at the Red Earth highland, now you cannot gaze at the distant grey-blue oval mirror, but you can only see a big dark-gray, almost dirty-soily black spot, lying on the yellow dry plain. What was before the bottom, is now a surface that can mirror nothing.
But looking to the right away in the distance, when the atmosphere is clean, you can see the water of the lively, vivid «sister», the Volvi Lake. 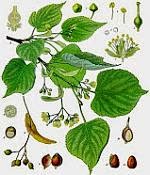 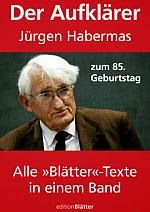 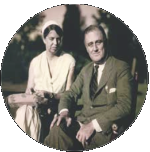 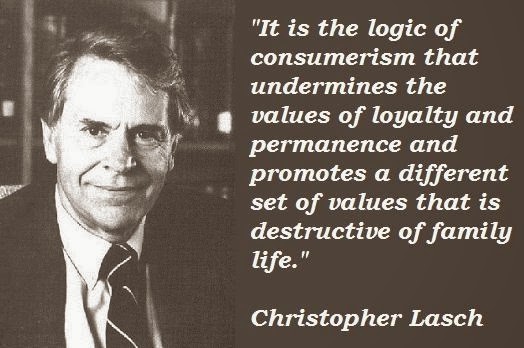 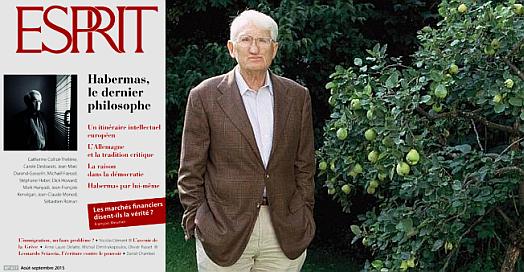 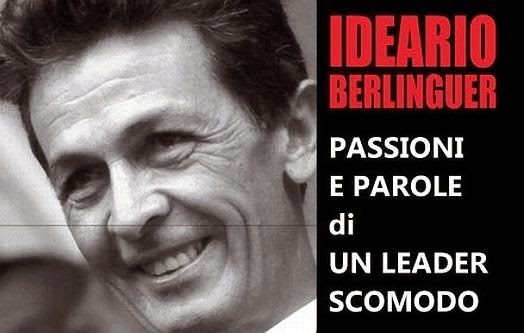 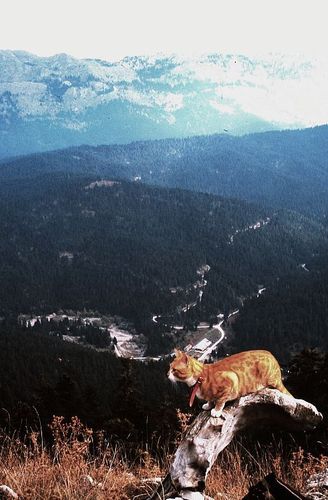 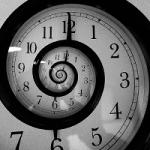 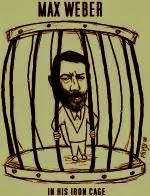 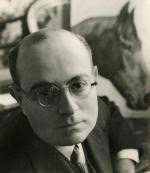 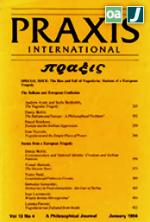 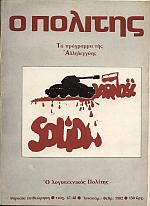 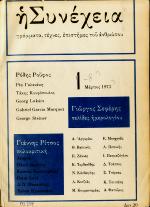 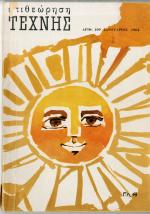 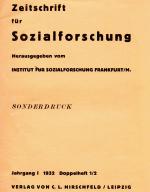 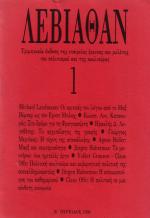 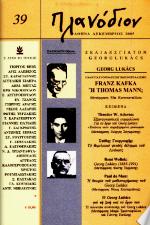 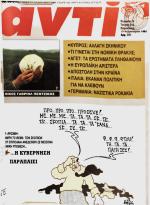 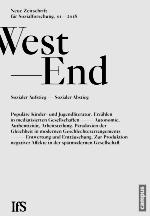 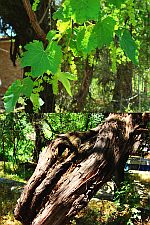